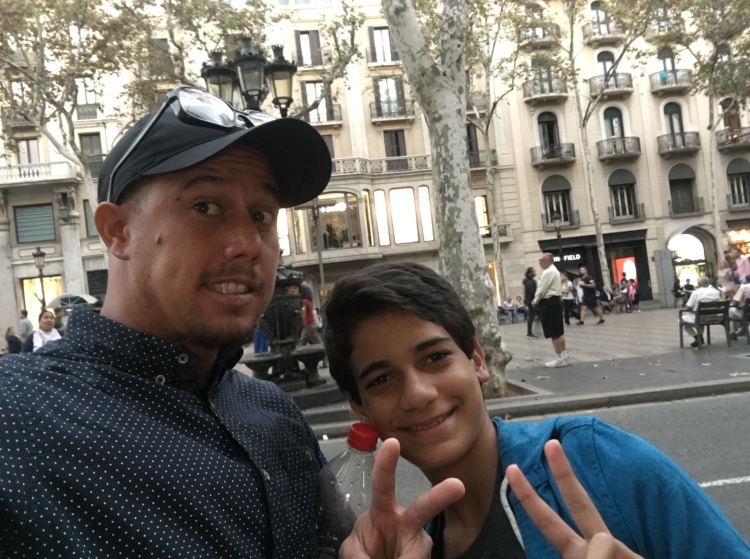 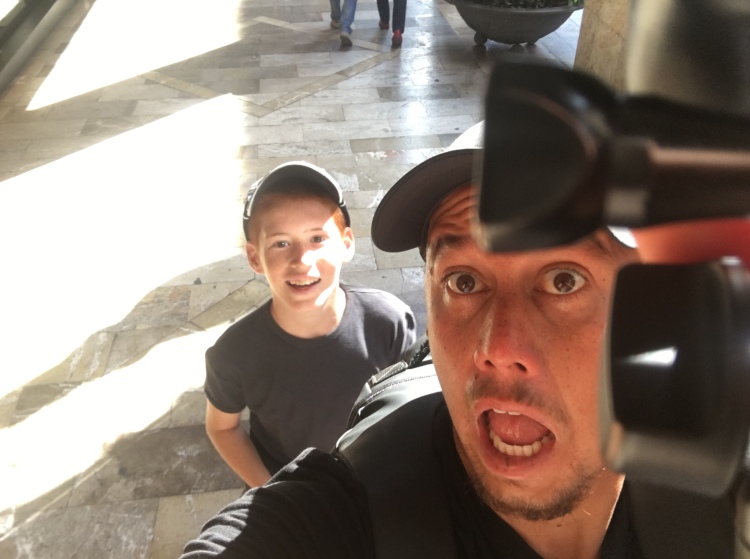 The family that became family. All started on the basketball court on a ship. Not knowing that it would lead to me being a brother and then finally to being Uncle Nick. I guess sports or just basketball, in general, was the international language. That was how we began to communicate. This was the first day on the Norwegian Epic ship. I didn’t know what else to do so I went to the court where I knew I wouldn’t be alone anymore. Sure enough, I met Nuir and Yaya who I thought were brothers and not father-son. I guess the way I played and encouraged my team helped us to grow to abound. Later the next day on an excursion in France I ran into the whole family only really knowing the dad and Yaya. I was actually on my way back to the ship because I didn’t want to travel to far alone. But to my surprise when I ran into Nuir, I said hi to the kids and then Donna had invited me to go with them to Nice. I said sure why not. The best decision I made on the trip. Later we became inseparable and had dinners and laughs together. Stav was very quiet the first day until I began talking to him and we then had a great conversation. From the brother to Uncle overnight. Without them and many other friends and families, I met on the trip would have been hard without them. I thank you guys for helping me get to the leaning tower of Pisa. You guys will forever be in my heart. Can’t wait to visit. 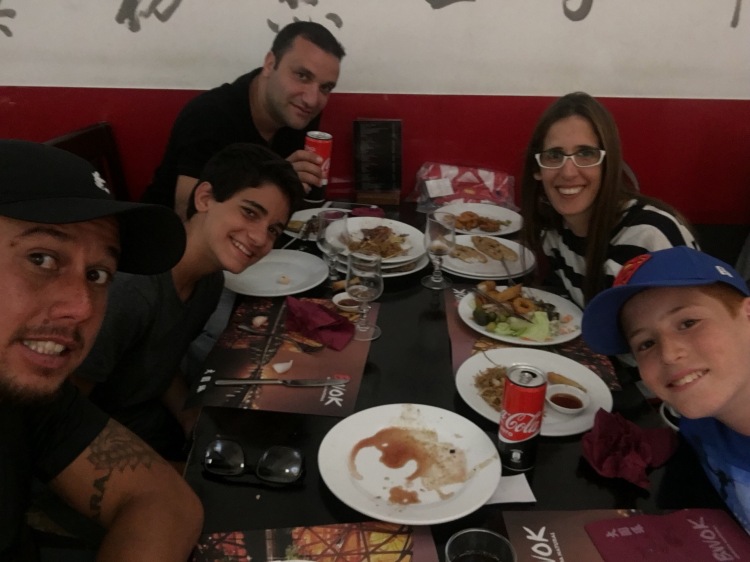 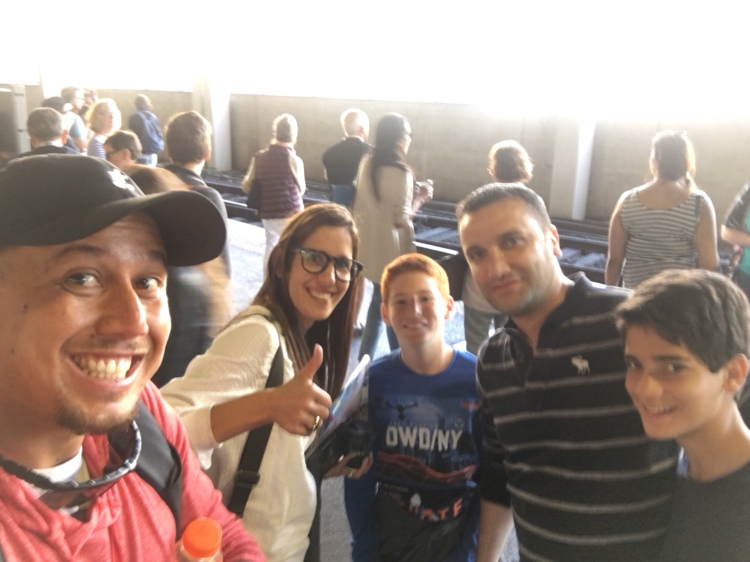 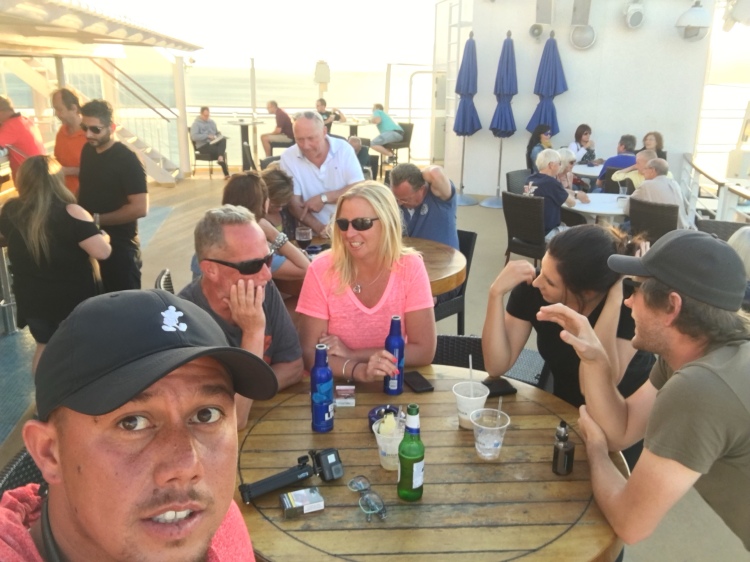 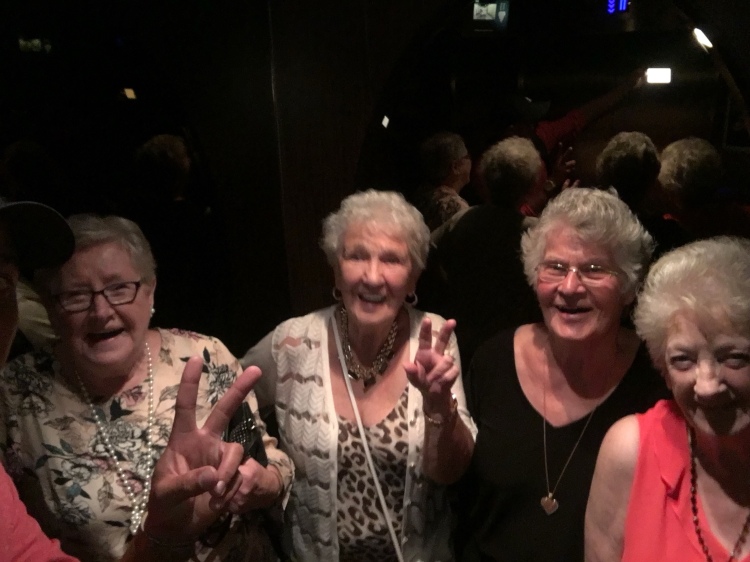